Global Lithium-Ion Battery Market is projected to foresee significant growth during the forecast period, i.e., a compound annual growth rate (CAGR) of 15.2% from 2021 to 2028. The global lithium ion battery market is expected to reach $153 billion by 2028. The lithium-ion battery market holds a substantial scope for growth globally. This market is expected to foresee tremendous trends in the next few years, be in the form of its application in electrical vehicles (EVs) on large scale globally or India paving its way towards a gigantic leap in manufacturing lithium-ion batteries on a mega-scale.

The market would increase significantly within the next eight years. A number of players are stepping in the lithium-ion battery market with innovative products. The global lithium-ion battery market covers material type, geography and industry verticals of the lithium-ion battery market. The material type segment namely cathode, anode, electrolytic solution, and others (foils, binders, and separators) are covered under the scope of the report. The industry verticals include electronics, automotive, industrial, and other applications such as medical, military, and textile. Based on geography, the global lithium-ion battery market is segmented into North America, Europe, Asia-Pacific, and Rest of the World (RoW). The country-wise analysis has been also covered under the scope of the report. North America is bifurcated into the U.S., Canada, and Mexico, while Europe covers UK, Germany, France, Russia, Italy, and Rest of Europe. China, Japan, Singapore, Australia, India, South Korea, and Rest of Asia-Pacific have been analyzed under the Asia-Pacific market. The rest of the world (RoW) includes Central & South America, the Middle East, and Africa. 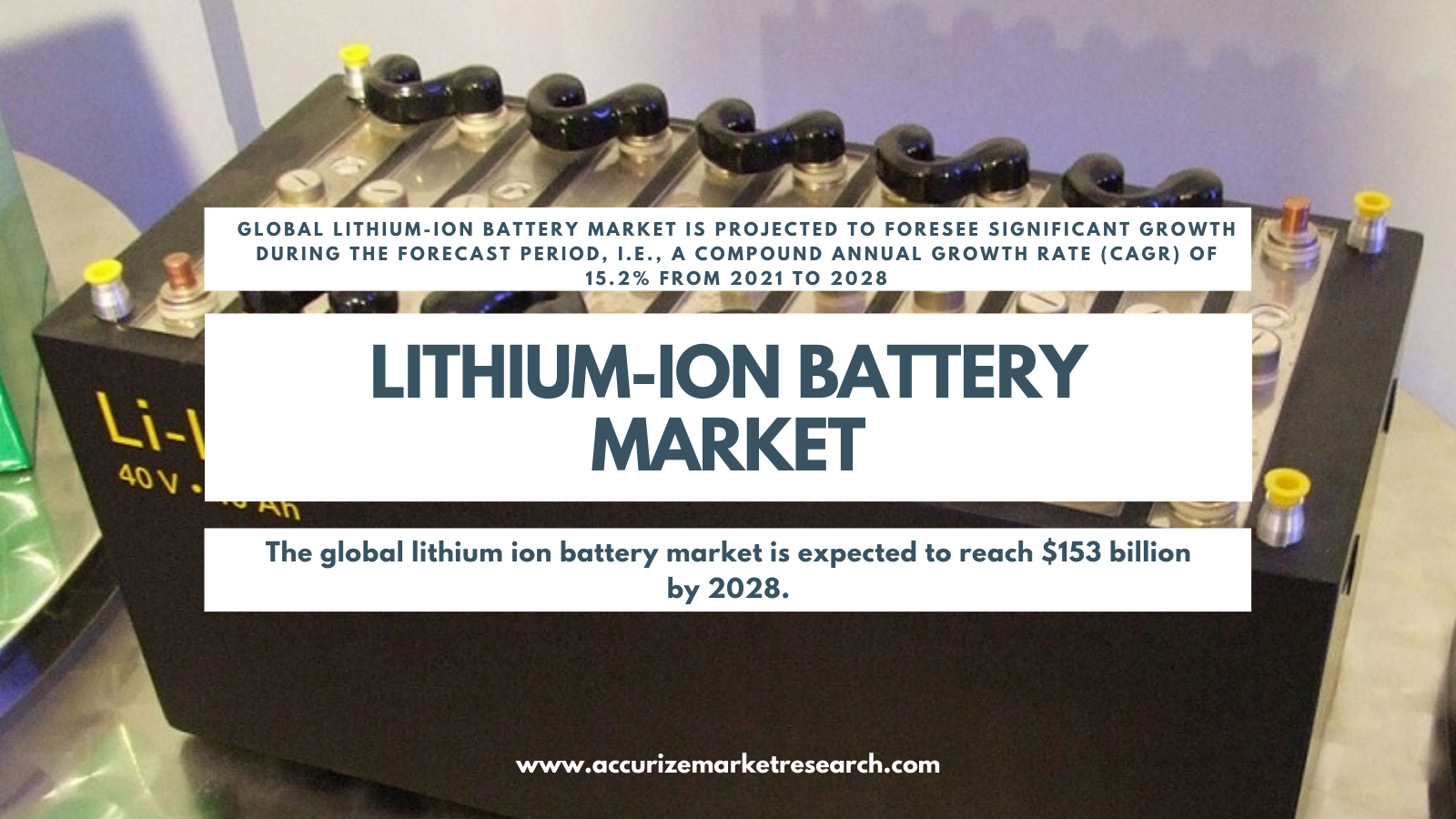 With increasing awareness related to CO2 emissions, the adoption of lithium-ion batteries is expected to grow across various industry verticals. Currently, the ‘Go Green’ revolution is primarily driving the growth of the market across the global. Therefore, the need for environment-friendly energy storage solutions has propelled the demand for such energy storage solutions. Moreover, stringent government regulations related to carbon emissions are expected to remain strict throughout the analysis period, thereby supporting the growth of lithium-ion batteries globally during the forecast period. 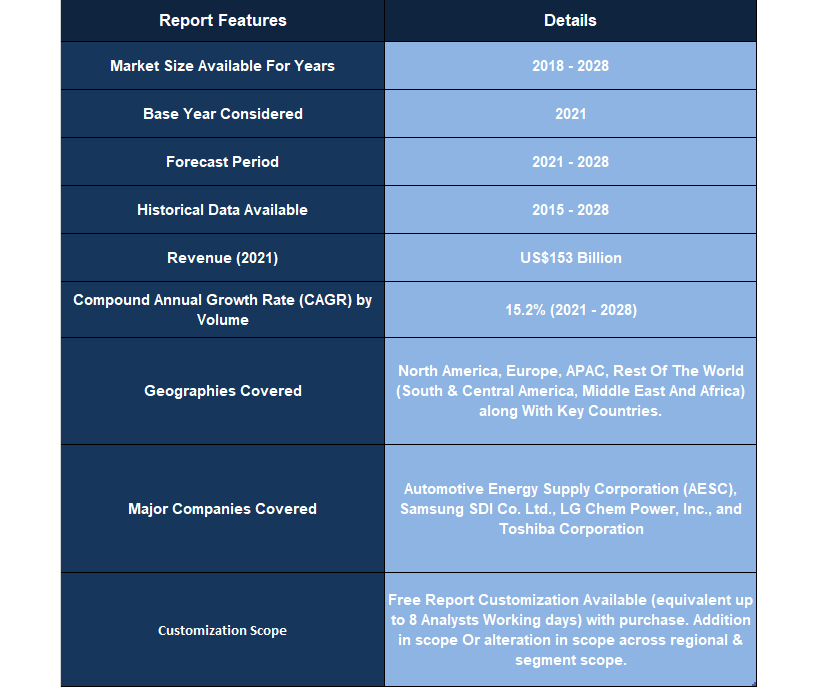