Energy Storage as a Service (ESaaS) is referred as a facility that benefits from the advantage of an energy storage system by acceding into a service agreement without the purchase of an energy storage system for the short or long term at a known price point. Such a system delivers a range of services such as improving energy resiliency, generating revenue, and predictability of pricing.

Increasing energy consumption and rising demand for power management in the residential and industrial verticals are the prime reasons for energy storage as a service market globally. The adoption of such a service has been increased in recent years owing to the cost-effectiveness and convenience attracting the consumers for its adoption. Increasing industrialization in emerging economies such as China, Brazil, and India have demanded huge energy needs which are projected to increase the market growth. ESaaS offers numerous services such as energy management services, and ancillary services which deliver in steady electricity supply, reduction of electric bills, and prevent blackouts.

Furthermore, reduction of renewable energy power generation & its storage solution, increasing the adoption of distributed energy resources, smart metering & rising digitalization, along with tax benefits by the governments for energy efficiency projects would also propel energy storage as a service market during the forecast period. However, higher capital expenditure for battery energy storage system, plants maintenance, repair & replacement cost, and its disposal cost acts as a restraint for the market growth. In addition, the surge in demand is owing to the minimization of carbon footprints, and minimizing the dependency on fossil fuels has boosted the shift towards renewable sources which impedes the market rise. Also, rising initiatives by the government for acceptance of renewable energy sources is another prime factor to boost the energy as a service market.

The Global Energy Storage as a Service (ESaaS) Market is segmented by component, service, end-user, and region. Based on component, it is categorized into control & monitoring system, service contract, and energy storage system. By service, it bifurcates into ancillary services, distribution infrastructure services, bulk energy services, transmission infrastructure services, customer energy management services, and others. End-User segments into residential, industrial & commercial, and utility. Based on regional insights, the global energy storage as a service market is categorized into North America (US, Canada, Mexico, Rest of America), Asia Pacific (India, China, Rest of Asia Pacific), Europe (UK, Germany, Russia, Rest of Europe) and Rest of the world (Latin America and Middle East & Africa).

Asia Pacific region is projected to deliver as the fastest growing market owing to the huge energy consumption across the huge population, awareness for the adoption of renewable energy, and rapid industrialization. In addition, government initiatives for improving the energy standards, development of smart cities, electric mobility are augmenting the market growth during the forecast period. 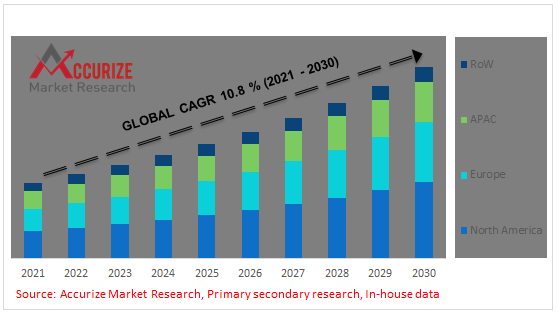 Global Energy Storage as a Service (ESaaS) Market is segmented by component, service, end-user, and region. 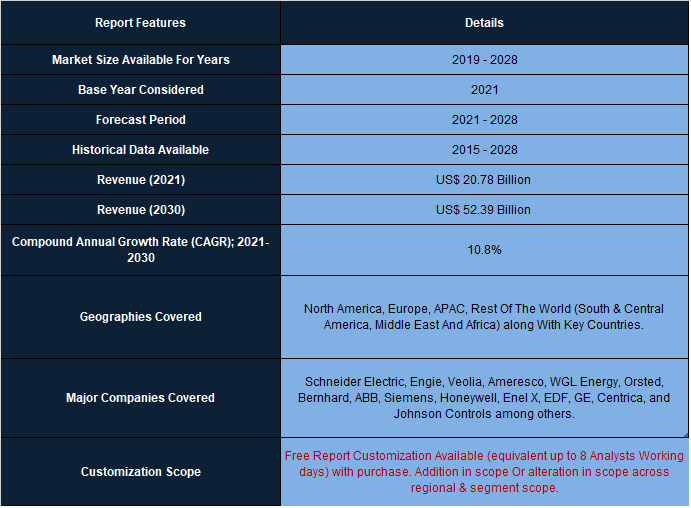