The precision gearbox is referred to as a mechanical device offering high tolerance as compared to conventional gearboxes by increasing or decreasing the torque and altering speed under precise limits are machined to exhibit an efficiency of more than 90 percent. They operate at low-frequency noises and are suitable for applications that require low speed. Concluding the above-mentioned features, the precision gearbox finds the majority of its applications in various industry including medical, robotics, packaging, machine tools, material handling, beverages, and food. Application of precision gearbox market includes works of machine tools, industrial robotics, packaging, automated material handling, machinery, food and beverage processing machinery. 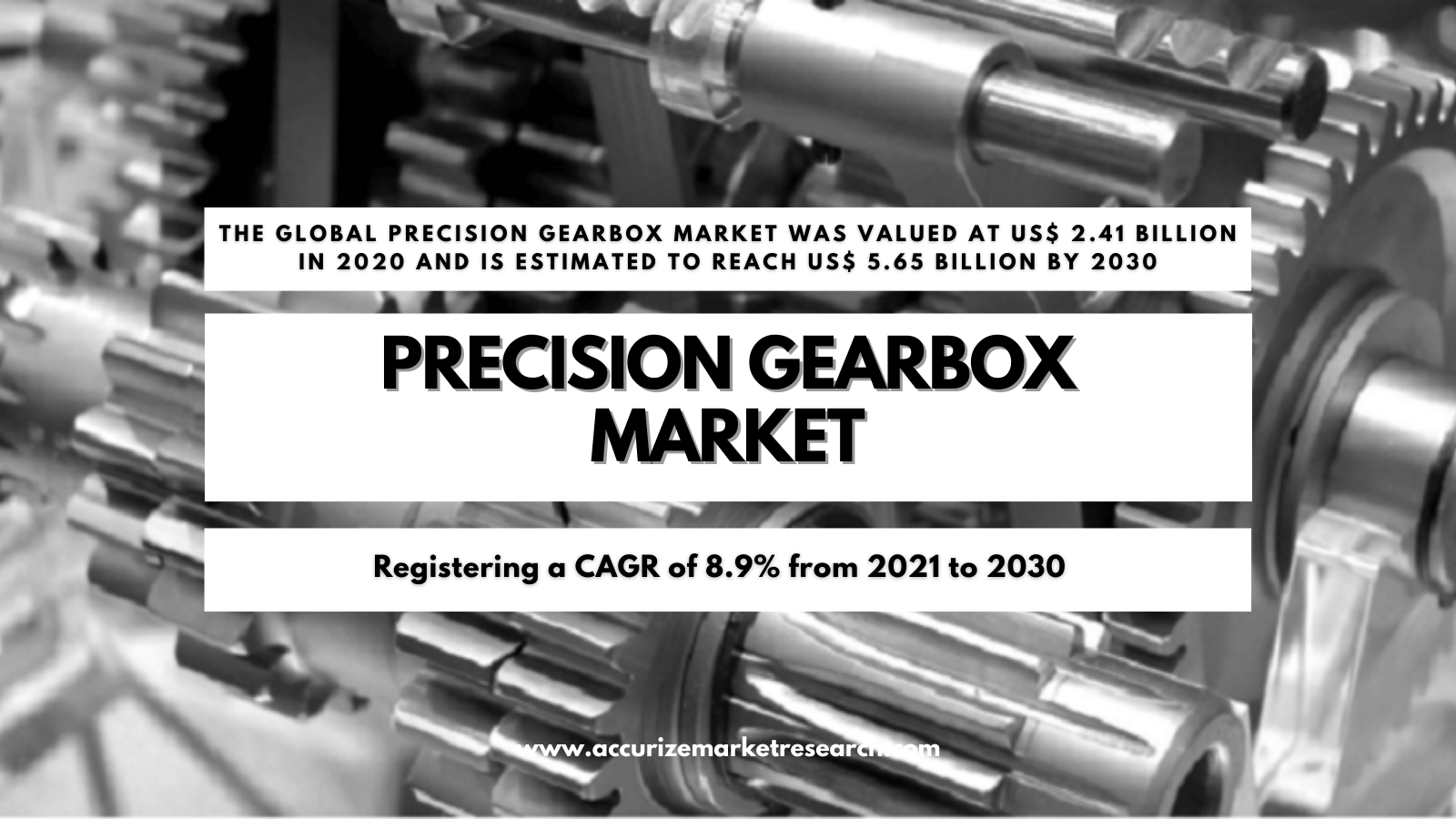 Growth in industries such as the military, packaging, and robotics are the reasons for a steady increase in the implementation of automation systems. Due to automation, there is a steep decline in human labor and a significant rise in efficiency and output which concludes the major driving factor fueling target market growth. The implementation and allocation of robots to enhance production quality standards in many industries are expected to propel the growth of the precision gearbox market. Among major restraining factors; adaptation of direct drive system is one of the major issues associated with the market of the precise gearbox. It is considered to be a profitable alternative as it transmits power without requiring mechanical components such as belts, gears, chains, and pulleys with better energy efficiency and generates less sound when in application.

The global precision gearbox market is segmented into North America, Europe APAC, and roW. North America is further bifurcated into the U.S, Canada, and Mexico. Europe includes the U.K, Germany, Italy, France, Spain, and others. APAC fragments into China, India, Japan, Australia, South Korea, and the Rest of APAC. The market of the rest of the world is segmented into South and Central America, The Middle East, and Africa. The market in North America is expected to register a significant-high Compounded Annual Growth Rate (CAGR) over the forecast period of 2021 to 2028 due to growing food processing industries, aerospace manufacturing sector, and flourishing pharmaceutical in this region. In the case of Canada and the USA, increased spending for military and defense has also resulted in growth to the precision gearbox market in the region. In the contemporary market, the region of Asia-Pacific holds the major share in terms of revenue due to continuously increased expenditure on automotive sectors and booming manufacturing sectors. 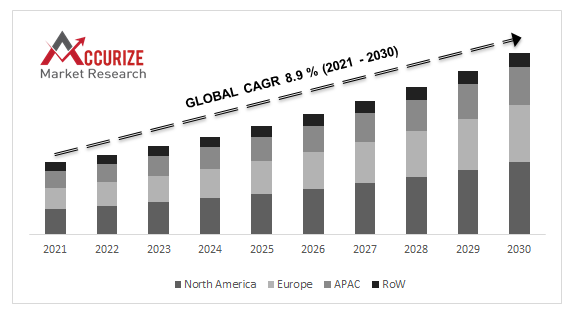 BY AXIS OF ORIENTATION 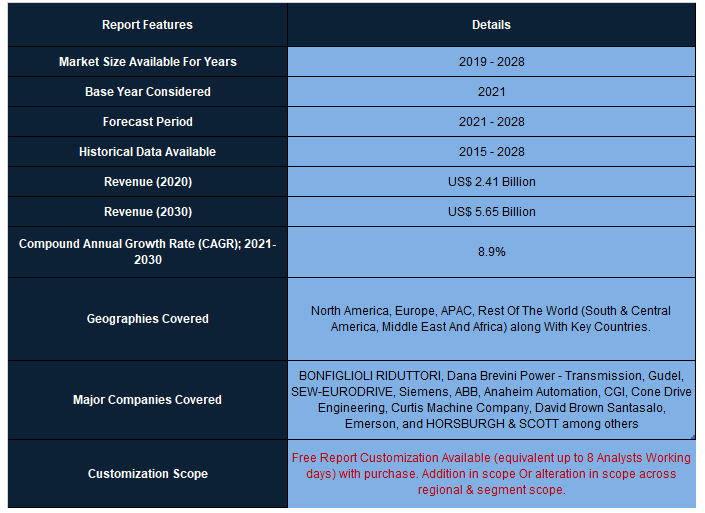