The Multiple Myeloma Market would experience the CAGR of 4.5% from 2021 to 2028. The major countries contributing to the growth of the market are the United States, Eu5 (the UK, Germany, France, Italy, Spain), China and Japan. Multiple myeloma (MM), is a rare type of cancer formed in the white blood cell also called as plasma cell. Normal plasma cells are an important part of immune system which are found in the bone marrow (soft tissue bones). The immune system is made of several types of cells which work together to fight infections and other diseases. Lymph cells are the main types of white blood cells in immune system and also includes T and B cells. These cells can be in any areas of the body like nymph nodes, bone marrow, intestines, and bloodstream. When B cells counter to an infection, they mature and changes to plasma cells. Plame cells produces antibodies, which can help the body attack and then kill germs. When plasma cells become uncontrollable and grow out of control then it becomes cancerous, this is termed as multiple myeloma. These plasma cells make an abnormal protein or antibody which is known by several names like monoclonal immunoglobulin, monoclonal protein, M-spike. 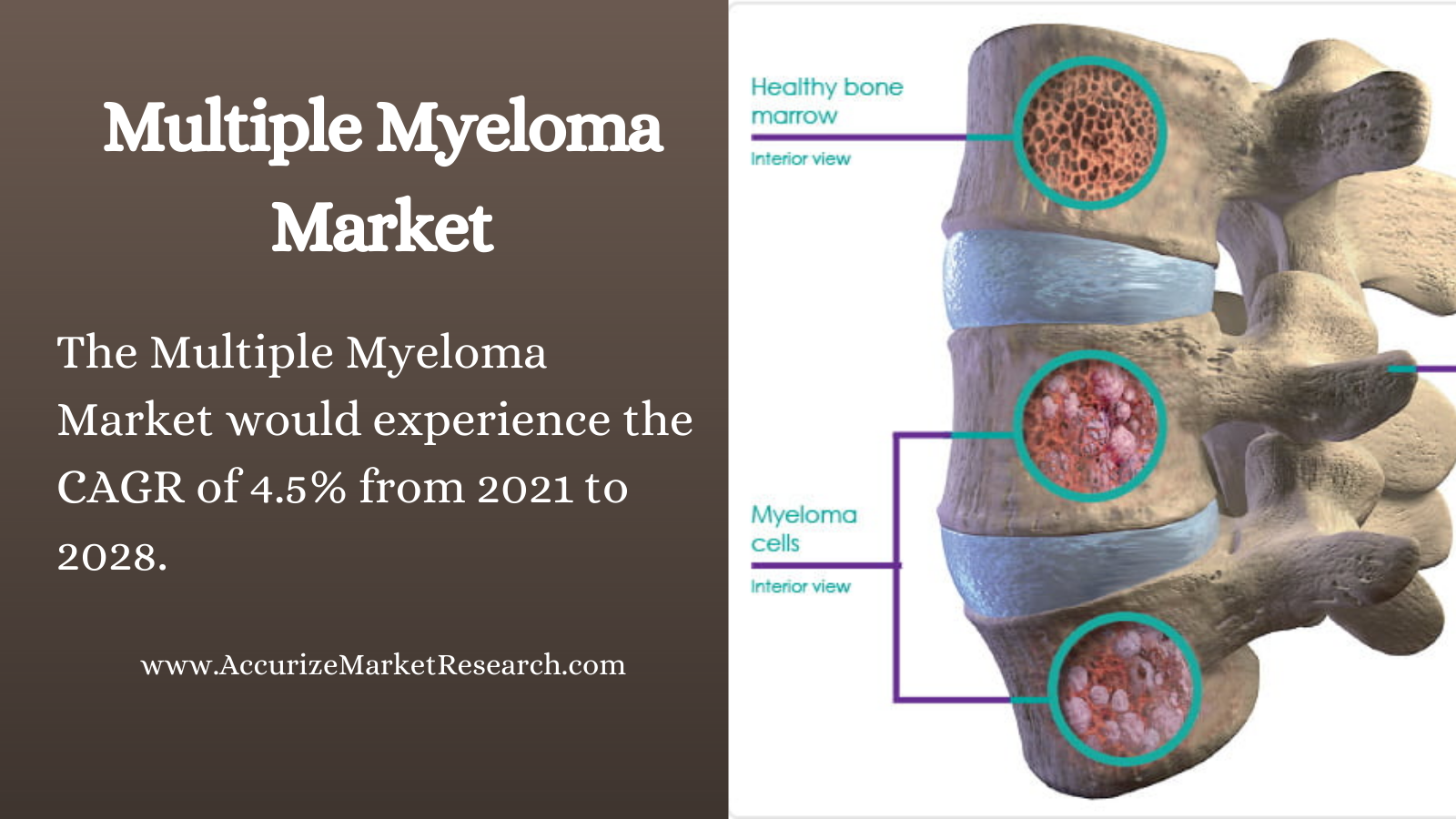 Increased prevalence of multiple myeloma market augments the growth of the market as numerous forms of blood cancer is increasing including the multiple myeloma which is considered as rare type which needs efficient and advanced therapeutics resulting in positive clinical outcomes for patients. There is increase in R&D activity which is efficient in boosting the multiple myeloma market. Despite the increase of these cases higher costs of treatment leads to limited market growth also lack of awareness and appropriate payment plans in the emerging countries hinders the growth.

North America hold the substantial market share at present. This is characterized by increased prevalence and demand for the treatment coupled with increase in the diagnosis of disease by adopting advanced therapeutics. All these factors along with high healthcare expenditure, patient population for new treatments and presence of upcoming launches are responsible for substantial market share of the region. The total cases reported in the year 2020 was 91,693 in the 8 MM of which US accounted 32,270. In the case of EU-5 countries, Germany reported maximum cases of Multiple Myeloma of 21,116 in 2020. The cases in males are more likely to develop Multiple Myeloma than females (about 55 percent of cases). 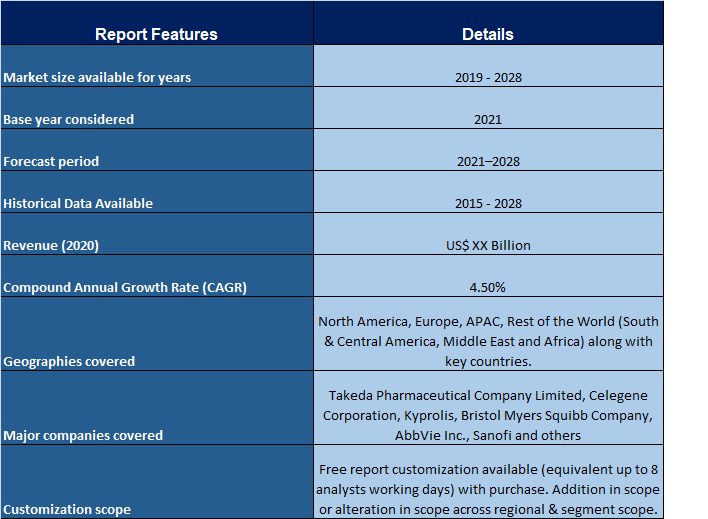