Vaccines are the most effective and efficacious means to reduce the disease burden of infectious diseases. Several methods are being implemented for product quality improvement while lowering production costs. Plant-based vaccines have numerous advantages as they can be produced at a lower cost in huge quantities, carrier plats are readily recognized by the patients, and antigens derived from them such as corn & potatoes are stable in nature and have longer storage time. In addition, the ill effect or contamination by the plant virus has a negligible effect on humans. Plant-based vaccine technologies involve the integration of anticipated genes encrypting the antigen protein for the specific disease into the genome of the plant tissues in several ways. 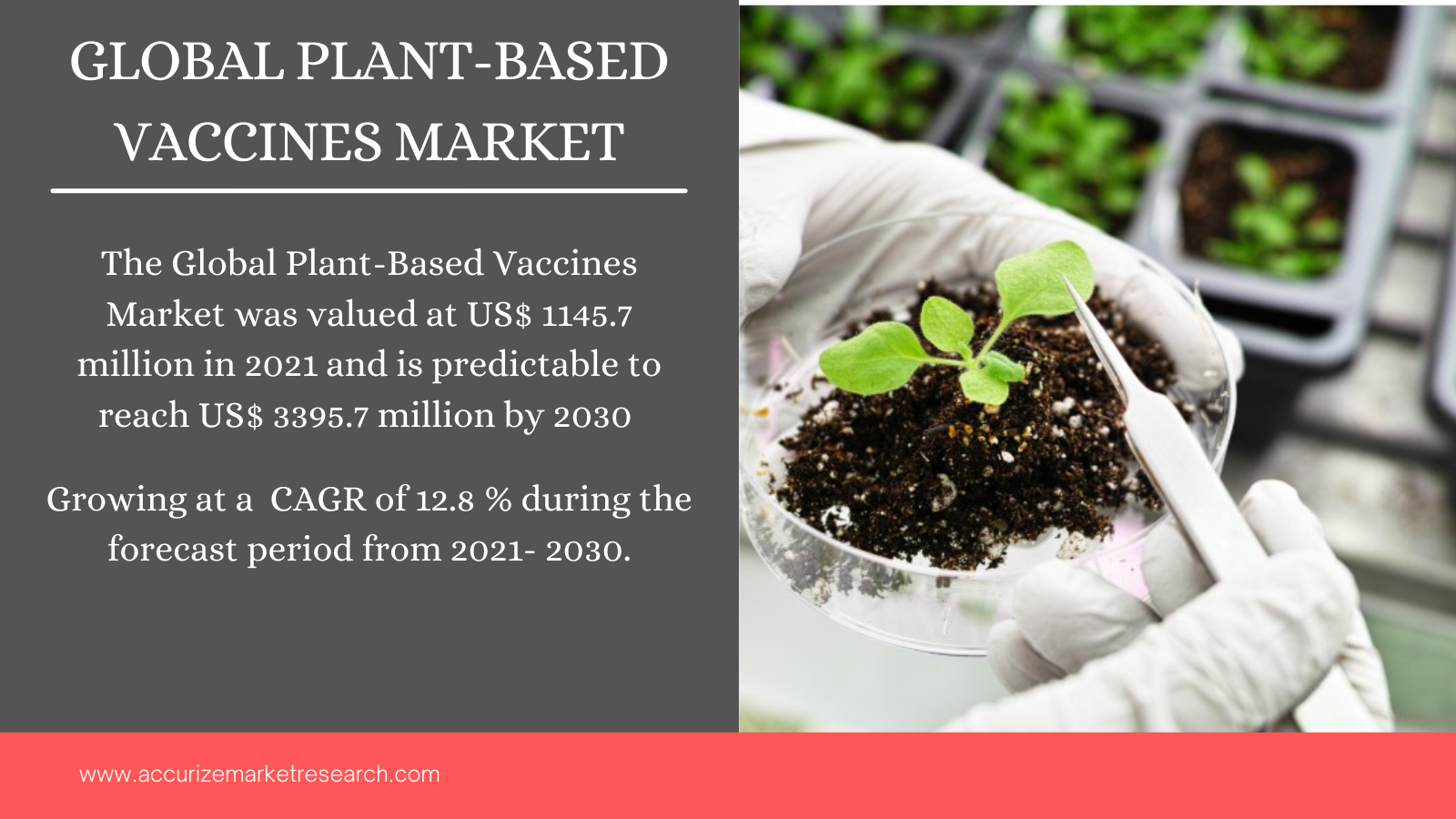 The market rise is attributed to the advanced healthcare development to enable the treatment from plant-based elements. Plant-based vaccines are derived by recombinant technology in which gene encoding is integrated into the plant genome. With the advancement of technology, newer novel methods are being adopted which include PEG-mediated, sonication, electroporation, and biolistic bombardment.

Despite numerous advantages, plant-based vaccines still face several challenges which include antigen selection & plant expression systems, sustaining dosage consistency, and ensuring the production of vaccines abide by the guidelines. However, plant-based vaccines have huge potential in the treatment of diseases, regulation by the government for the production of the vaccine, and public acceptance of such vaccines must be ensured in the upcoming years which is expected to boost the market growth during the forecast period.

The Global Plant-Based Vaccines Market is segmented by plant type, vaccine type, application, and region. Based on plant type, it is categorized into potato, tobacco, maize, corn, and others. By vaccine type, it bifurcates into viral vaccine, bacterial vaccine, and others. The application of plant-based vaccines is bifurcated into infectious agents, autoimmune disorders, anti-cancer, and others. Based on regional insights, the global plant-based vaccines market is categorized into North America (US, Canada, Mexico, Rest of America), Asia Pacific (India, China, Rest of Asia Pacific), Europe (UK, Germany, Russia, Rest of Europe) and Rest of the world (Latin America and Middle East & Africa).

Segmentation and Scope of the Global Plant-Based Vaccines Market 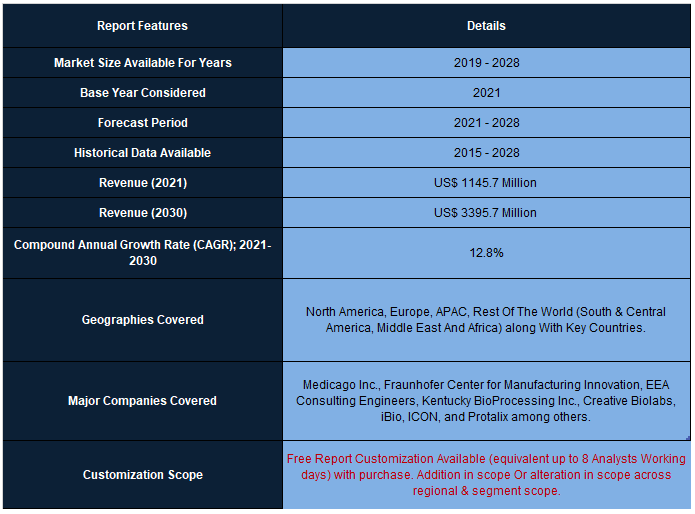